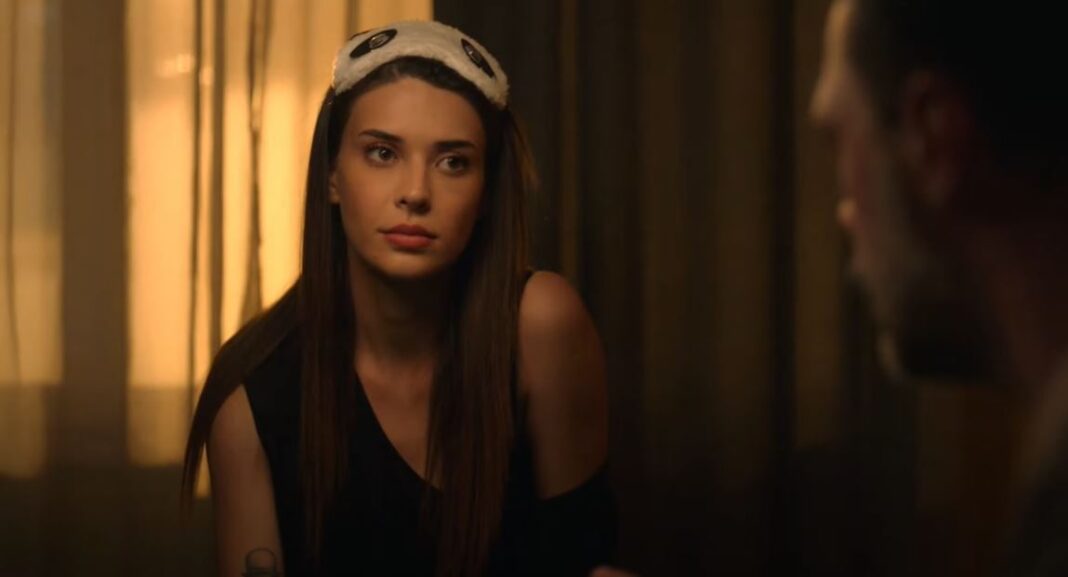 We opened the episode with the Can & Aylin scene, which signaled that they will soon have a romantic interaction, and the beautiful speech of “butterfly” Araz – Sadi. Oh, and there was Derya’s meeting with the doctor, I can say that I didn’t like it very much. His speech was like too poetic.

Songul’s “my dear husband” mode in the police station was funny. And now that she doesn’t hesitate to call because she misses him, which is good.

It’s not nice that Aylin is bothered even by Gizem’s breathing and constantly puts unjust words on it. Are you the first teenager in the world to fall in love, girl? What are these attitudes.. She was right about the only “havalandırma” whatsapp group. Of course, a two-day lover should not be added to a group of high emotional value, which has a certain history and a great deal in common. Dumb Mert. I’m calling out to the screenwriters here, one jealousy scene was enough, you don’t need to write ten to make us understand how Aylin feels.

I think that Sadi’s habit of saving everyone he comes across from trouble is a bit exaggerated. Is this man a superhero, will he continue to be every kind of savior of everyone around him? Just wanted to say. Gizem and Mert’s supposedly romantic bike-learning adventure takes 3 seconds? Why? Man, if you write, please write properly and let the fans enjoy it. If I was one of them, I would have had a nervous breakdown because it was so slid over.

I’m tired of the Jalal thing. We DO NOT want to watch harassment plans like horror movie scenes much more. I made a The Walking Dead analogy in my head, in the scene where he walks to the girl with a stick. Let’s just say The Walking Dad. 😒🤢

Oguz’s words were good in the scene where the children were selling rice. Especially his acceptance of his debt of love and trust to his daughter.. After Songul saw the bride making menengich in the kitchen and passed out, while talking to Sadi, she made an imaginary scene up includes another man and her, to make him understand the issue. Sadi’s reaction to this, “get out of this topic” with a nervous face was very funny.

Let’s talk about school. The verbal abuse of the teacher, who showed interest in Sadi despite knowing that the man is MARRIED, ended with the intervention of the lovely counselor teacher. Sadi’s saying “God bless you” there = inner voice of all of us. It saddens me that Araz once again went and vilified the girl he LOVE. That’s not love, bro. When will you understand that things don’t work like that?

I am no longer surprised by Esra, because her husband is the most easily manipulated person in the world. He is immediately convinced, does not question, does not see obvious things. He is so easily deceived, I mean, a sucker..

Let’s get to the end of the chapter. The nonsense of Songül going to the smuggling report with a colleague who is fresh in the profession. Hello, take some more people with you! There were many logic errors just because including Sadi is a kind of necessity. But the part where Songul put a gun to his head was cute, no lie. It’s short but sweet.

Stay tuned for the next episodes. 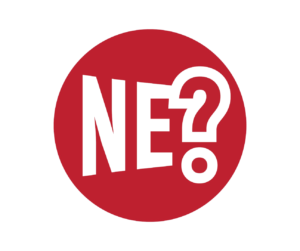